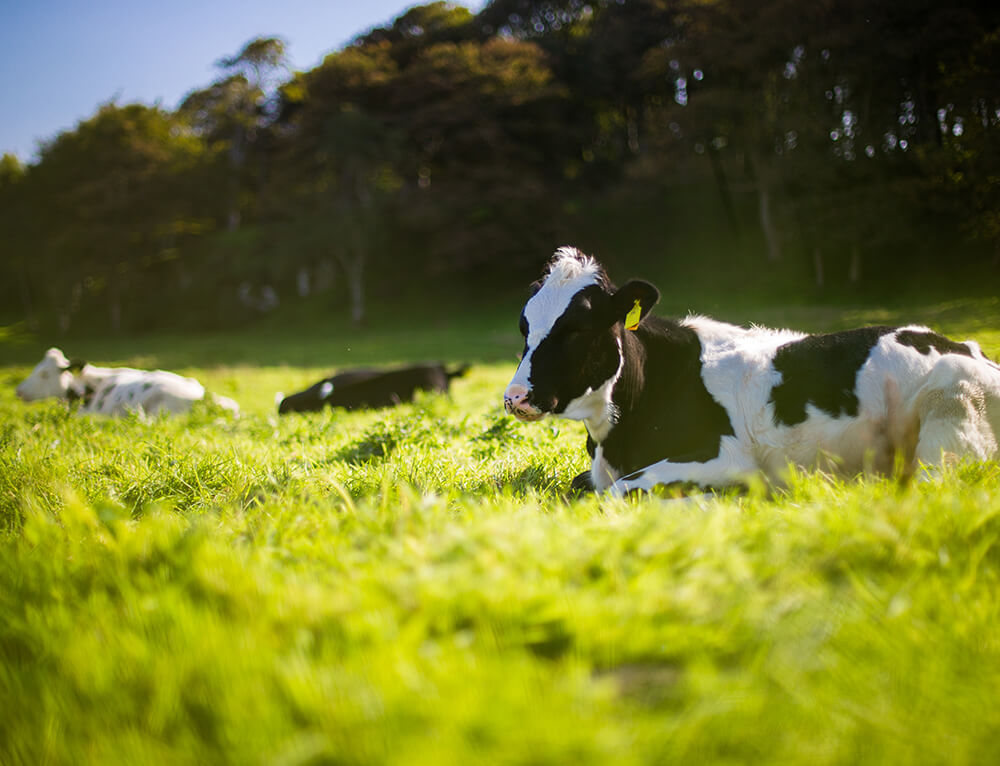 Recently, an article by Wolfe et al. criticised the intrinsically labeled protein method for the assessment of protein digestion and subsequent amino acid absorption into the circulation. The authors outlined their perceived assumptions and concluded that the method is unreliable and underestimates the amount and rate at which ingested protein derived amino acids appear into the circulation. This speculation mainly centers on their assumption that endogenous protein secretion in the gastrointestinal tract dilutes the tracer enrichment of ingested, intrinsically labeled protein.

We wrote a letter to respond to the article of Wolfe et al. to explain that the criticism is based on an incorrect definition of the tracer enrichment of the ingested protein. The purpose of the tracer in the dietary protein is merely to trace the fate of the ingested protein derived amino acids, not the fate of amino acids derived from the breakdown of endogenous proteins (which is assessed by means of the continuous infusion of a differently labeled tracer).

In an illustration, we demonstrate that when using the correct definitions, the intrinsically labeled protein method appropriately accounts for endogenous protein derived amino acid secretion in the gastrointestinal tract by classifying it protein breakdown and, as such, accurately quantifies dietary protein digestion and amino acid absorption rate into the circulation. It is simply a matter of what you see is what you get…… 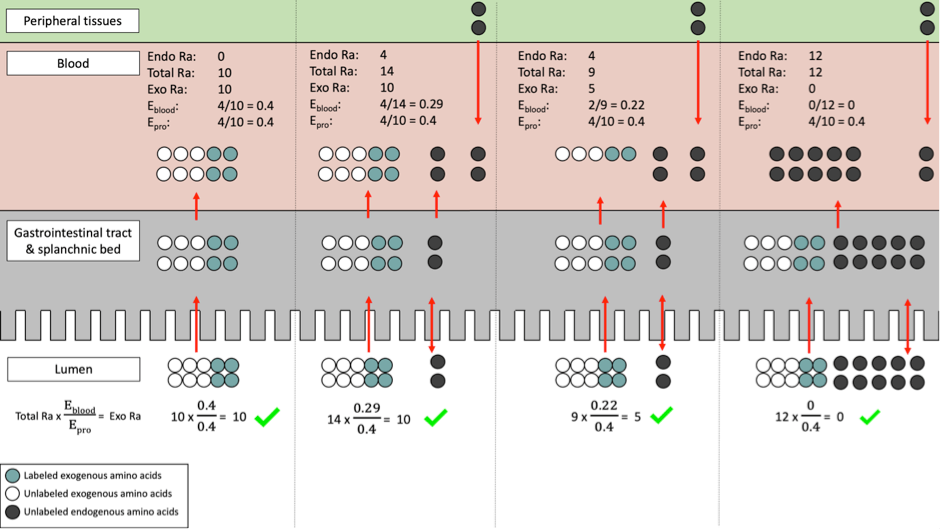